We are happy to provide a quote

Use the form below to send us all information pertinent to your RFQ.

To insure a prompt and accurate quote, please provide us withas much details as possbile. 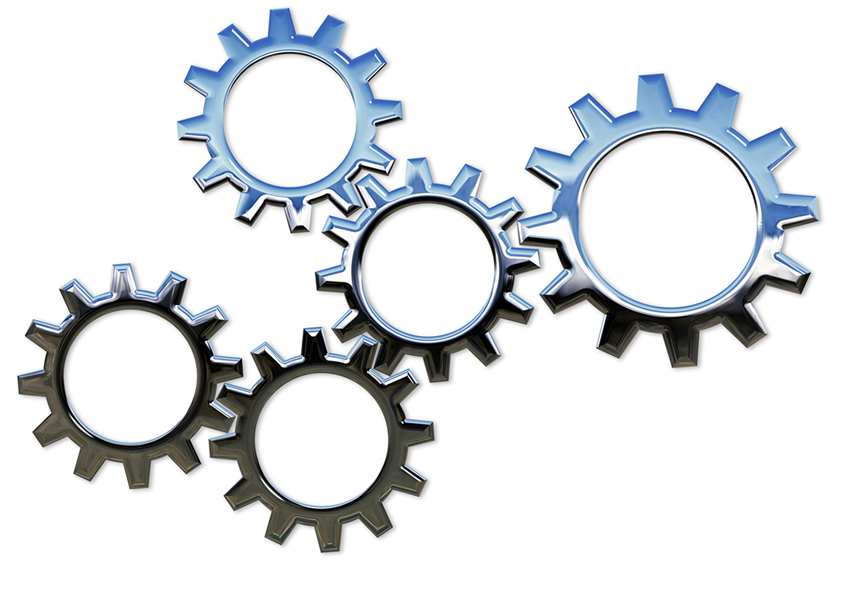 We provide our customers with the highest service level, while representing our product lines with the utmost professionalism.

At Carlson Sales, our history is strong and our PVF relationships run deep.

In an atmosphere of strong cooperation and industry connections, both our customers and the companies we represent benefit from the expertise and knowledge Carlson Sales brings to every relationship. 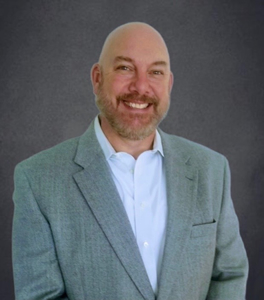 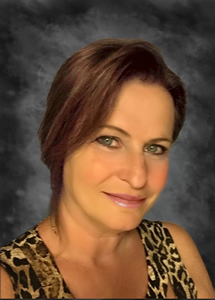 A HISTORY OF EXPERTISE COMBINED WITH THE HIGHEST LEVEL OF SERVICE

Lyle Carlson Sales, Inc. was established in Atlanta, Georgia in 1967 by Lyle Carlson.  In 1977, Lyle’s son Larry joined the company and assumed the position of President in 1992, focusing his energy on the expansion of product lines and territories.

In 2005, Carlson Sales continued its market development, representing PVF manufacturers in the Oil & Gas industry in Houston, Texas.  Success here quickly led to requests from manufacturers for representation in Louisiana and beyond.

By 2009, sales had more than doubled, and Nina Olinger was recruited as an Account Manager.  Bringing 25 years’ experience with her, Nina has a strong industry background with such companies as Sharon Piping, RWK, Ta Chen & Outokumpu.   Carlson Sales’ customers recognize the valuable asset they have with Nina, and benefit daily from her wide and varied knowledge base.

Eric Richardson joined Carlson Sales as a partner in 2014. A seasoned veteran of the PVF business, Eric has over 13 years previous experience in the industry including such companies as PM International, Allied Group and Dodson Global. As a Global Account Executive, Eric has developed strong ties with PVF distributors in the traditional Carlson Sales territory and beyond.

For over 50 years, extensive knowledge and team enthusiasm has been the driving force behind the company’s expansion across North America. Representing a variety of product lines, Carlson Sales continues to work hard to develop strong relationships with all major buying influences in the PVF sector, associated businesses, and indeed other industries.